Where is Servo Motor and Servo Drive Used? 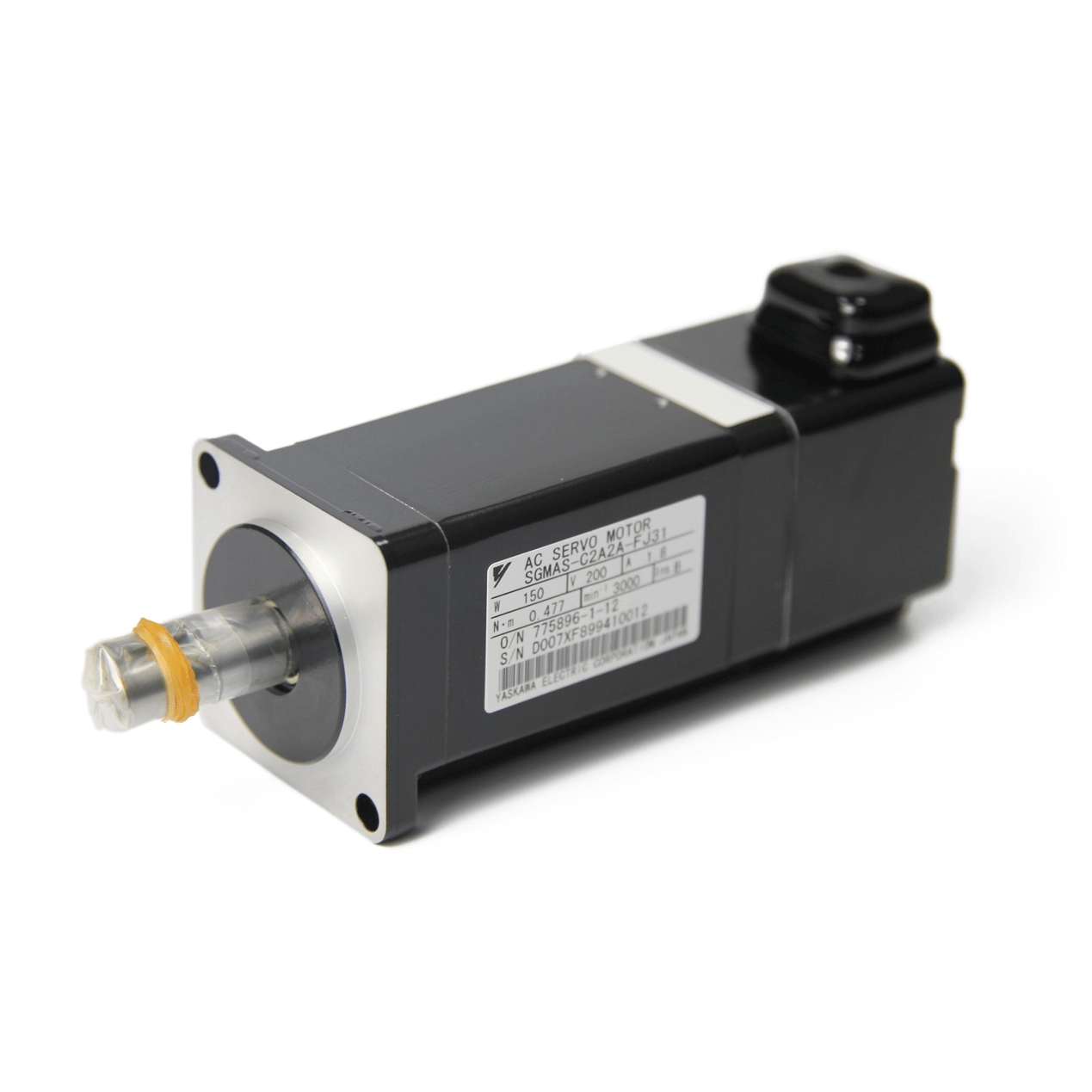 Figure 1: Servo motor is a core part of servo system.

With the development of information, communication and automation technology, a wide variety of automatic control devices have been used in industry production and daily life of modern world. As one of the most common devices for automatic control, servo system, constituted by servo motor and servo drive has been widely used in our daily life.

With our article here, you can get a deeper understanding where exactly can servo motor and servo drive can be used. 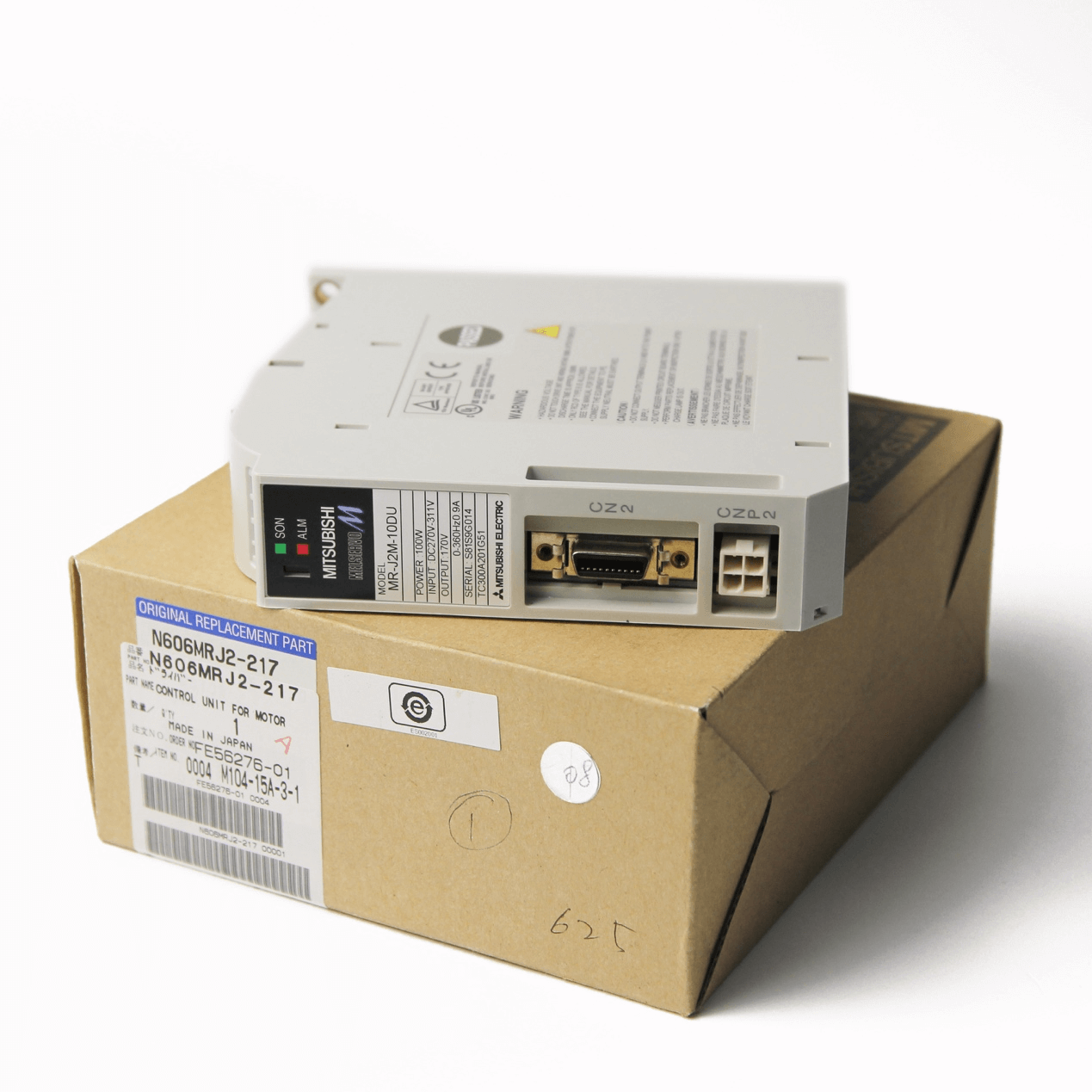 1. What is Servo System?

Servo system, is a feedback control system used to accurately follow or reproduce a process.

As one of the key components of a servo system and the execution part of it, servo motor changes the object's position, orientation, state and other output controlled quantity following the input (or a given value).
Its task is to amplify, transform and regulate the power according to the requirements of the control command, so that the output torque, speed and position control of the driving device is very flexible and convenient.

The system is mainly composed of HMI touch screen, PLC, servo drive, permanent magnet synchronous servo motor. The servo motor is the executive mechanism of the movement. It does position, speed and current control, so as to meet the user's functional requirements.

In NC machine tools for efficient and complex surface processing, the servo system will often be in the process of frequent start and brake. So the ratio of the motor's output torque to the moment of inertia is required to be large enough to generate a large acceleration or braking torque. And also the servo motor is required to have large enough output torque at low speed and smooth operation, so as to minimize the intermediate link in the connection with the mechanical moving part.

A system with a wide range of speed regulation, namely speed servo system. From the control structure of system, position closed-loop system of CNC machine tools could be seen as a double closed-loop automatic control system which has position adjustment in outer loop and speed adjustment in inner loop.

The actual internal working process is to convert position input into the corresponding speed signal, and then the signal will drives servo motor to realize the actual displacement. The main movement of CNC machine tools requires high speed regulation performance, so the servo system is required to be a well-performed regulation system with wide speed range. 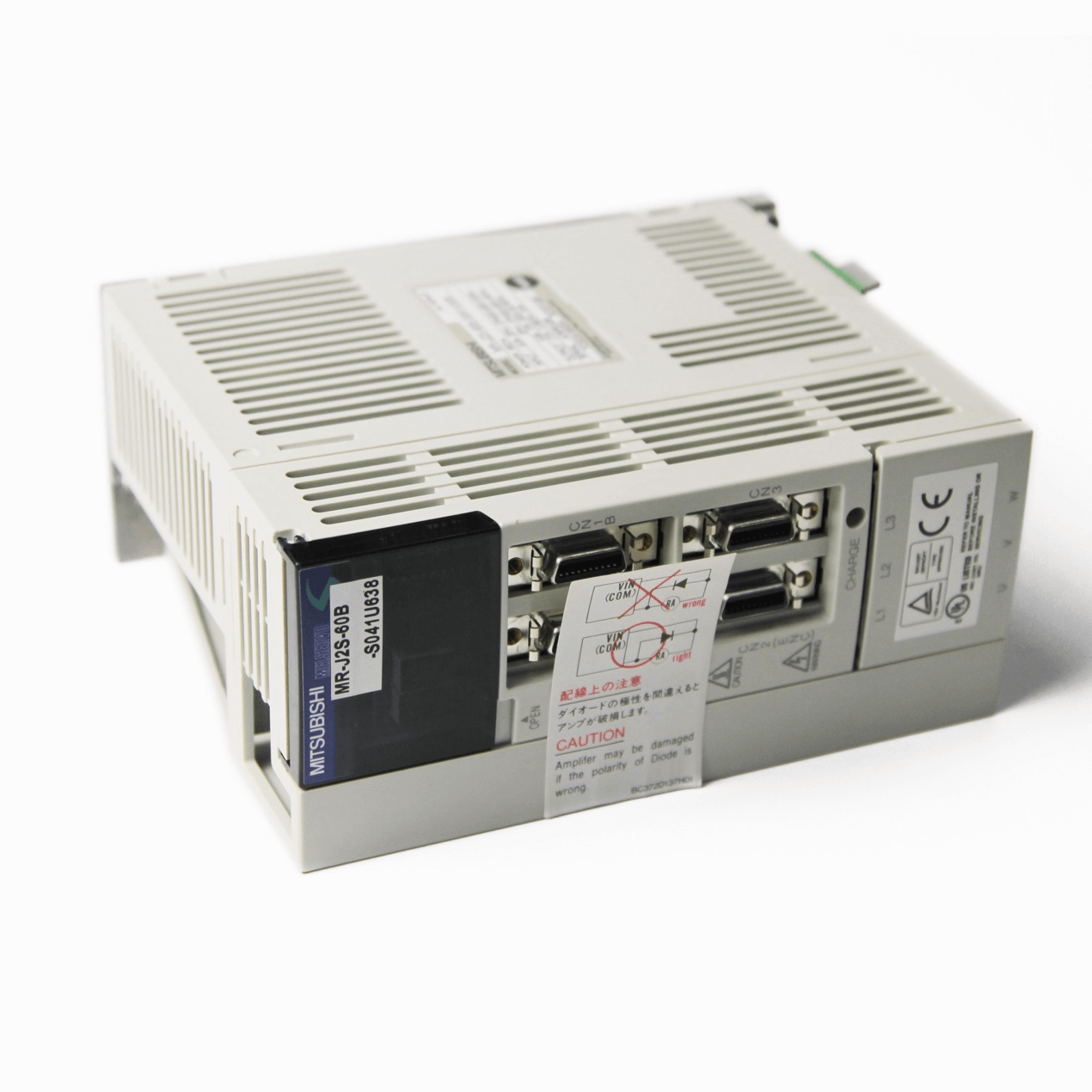 Controlled by the input shaft to achieve remote synchronous transmission.

Radar and other high-tech fields

Automatic control system not only develops rapidly in theory, but also changes rapidly in its application devices. In every 3 ~ 5 years, there are new products on the market.

The characteristic of traditional AC servo motor is soft and its output is not single value.

Stepper motor generally is open loop control and unable to locate precisely. The motor itself also has a velocity resonance region.

PWM speed control system has a poor position-tracking performance. Frequency conversion speed regulation is simple but sometimes the accuracy is not enough.

DC motor servo system, with its excellent performance, has been widely used in the position servo system. But its disadvantages, such as complicated structure, the salient contradiction in dead zone in super-low speed, And the reversing brush will bring noise and maintenance problem. 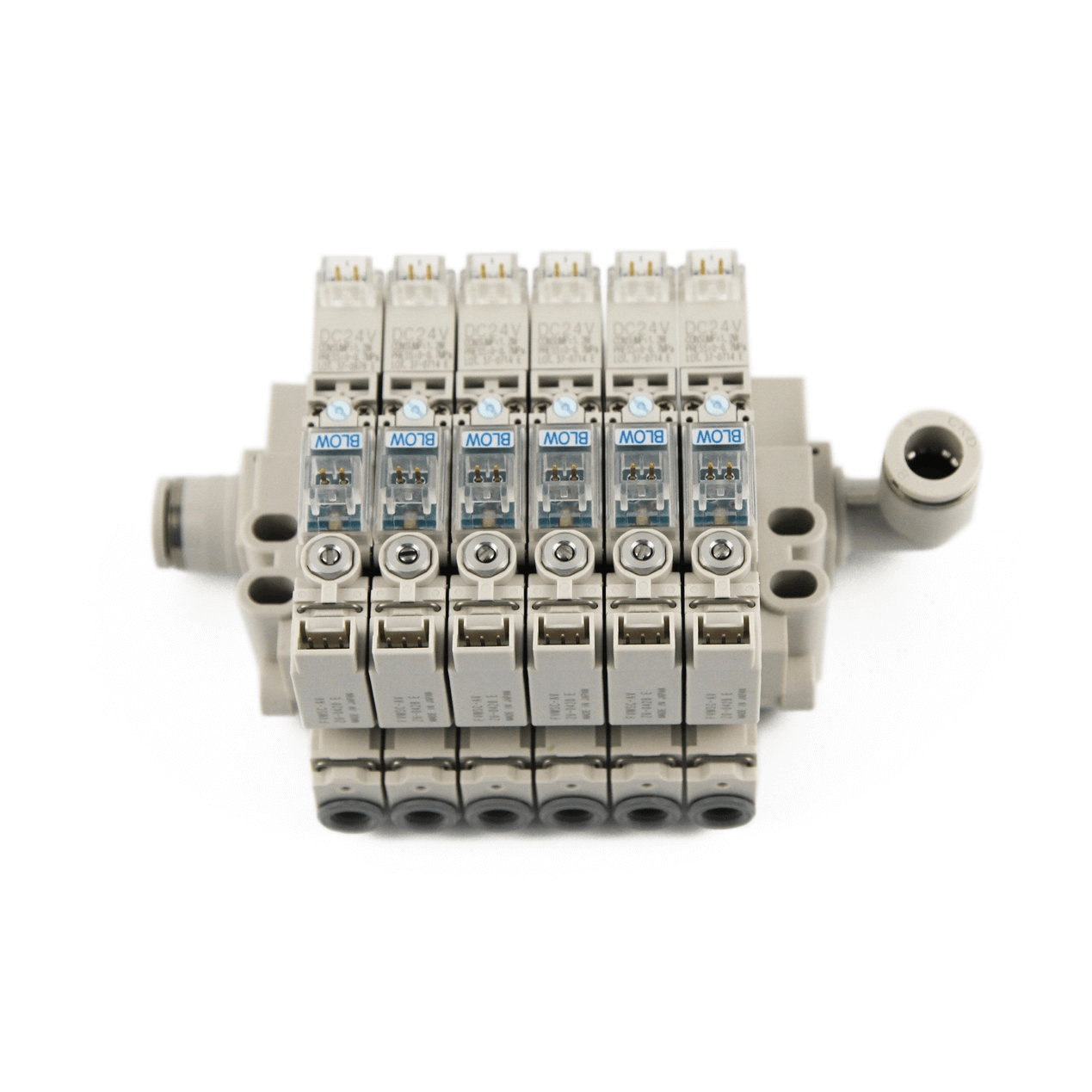